Preparations for the Xth Scientific Assembly of IAGA, to be held in Toulouse, France on July 18-28 2005, have occupied a large fraction of the IAGA community in 2004.The International Commission on the Middle Atmosphere (ICMA) of the International Association on Meteorology and Atmospheric Physics (IAMAS) will hold its biennial Assembly in conjunction with the IAGA Scientific Assembly.

The joint scientific programme of IAGA and ICMA contains 61 symposia covering all scientific fields of the two organisations. In addition, there will be four Association Lectures on subjects of general interest to the IAGA community and to the general public.

The IAGA Executive Committee met in July in Paris, in the weekend at the end of the COSPAR week. Among decisions taken the following may be mentioned.

Procedures of IAGA: All procedural information related to IAGA activities, including the Statutes and By-laws, will be included in the "IAGA Officers' Manual" prepared by Ibrahim Eltayeb and the manual will be renamed "Procedures of IAGA".

Temporary head of the Inter-Divisional Commission on History: The EC member Gurbax Lakhina agreed to act as head of the History commission until an election for the position could be held during the assembly in Toulouse in 2005.

IAGA Guides: An IAGA Guide on "Geomagnetic Indices" is expected to be completed in 2005. Several other guides are in an early preparatory phase. The Guide on "Noctilucent Clouds" is out of print. It will not be reprinted but be put on the web site, as will most new guides.

IAGA finances: The economic situation of IAGA is presently good but IAGA will not be in a position to maintain in the long run the level of support for travel grants to participants in assemblies from developing countries that has been provided hitherto. To maintain some support of this kind in the long term, IAGA needs to use all possibilities to increase its income.

The preparatory work for eGY has continued at high intensity during 2004.A planning meeting was held the day before the Executive Committee meeting in Paris and another such meeting took place in conjunction with the IUGG Executive Committee meeting in Boulder in September. The Laboratory for Atmospheric and Space Physics (LASP) at the University of Colorado has accepted to act as executive centre and Dr. Bill Peterson has been appointed Secretary General of the project. IUGG has given a grant of USD 15000 and IAGA has budgeted USD 10000 for it.

IAGA has sponsored ten meetings in 2004. They are listed in the table below.

IAGA has also continued to support the IUGG Inter-Association Initiative "Electromagnetic Study of Earthquakes and Volcanoes" (EMSEV) in 2004.

The discussion on standard magnetosphere models with ISO has continued. In October the IAGA President restated the concerns of the IAGA Executive Committee in a letter to the working group number 4 of ISO and the working group has agreed to continue the dialogue with IAGA.

IAGA News 41, containing information about the Toulouse Assembly among other things, was distributed widely in November. 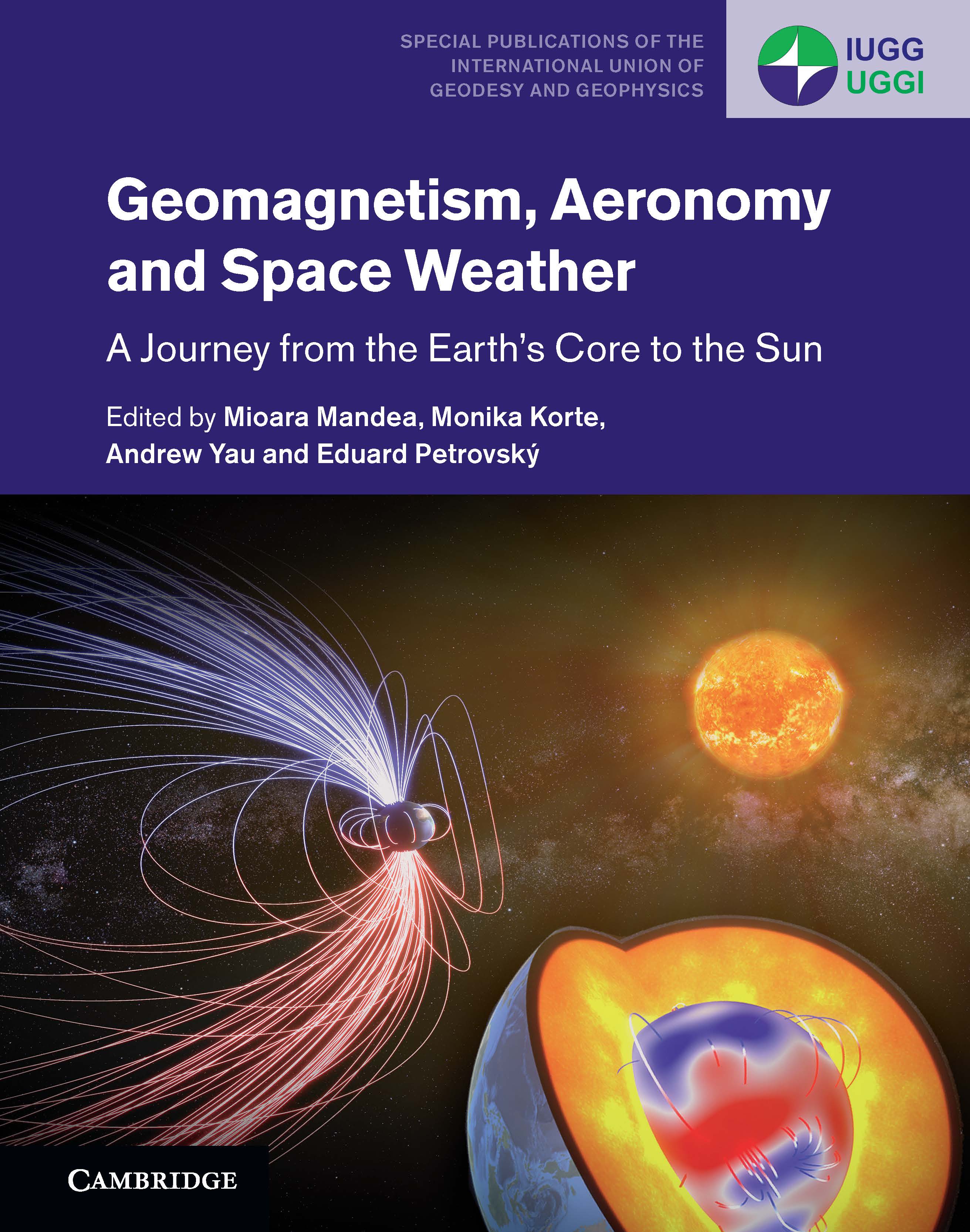